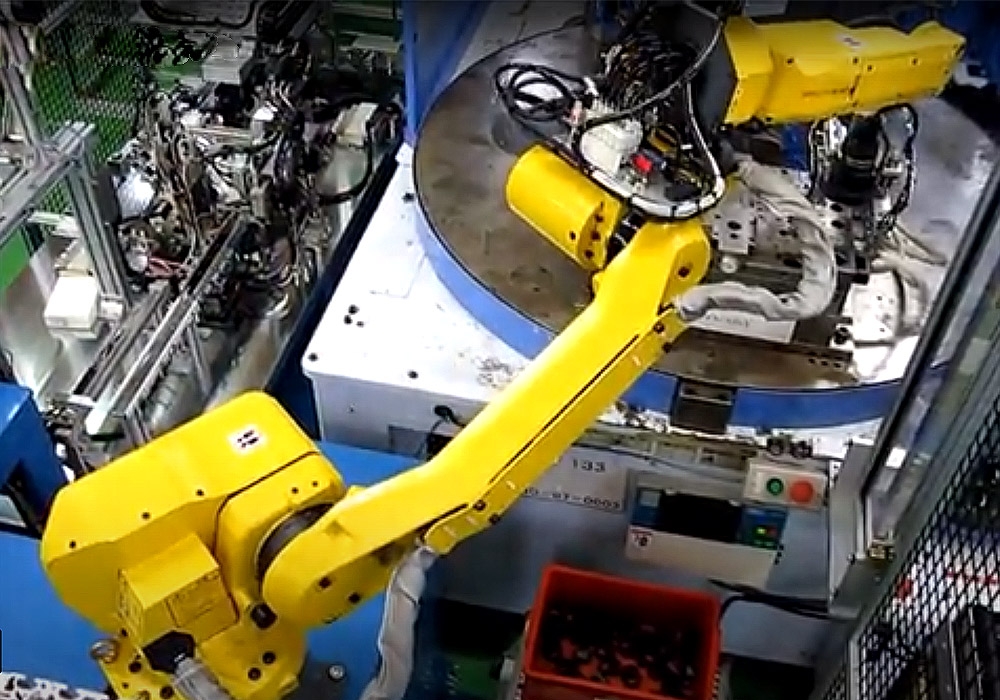 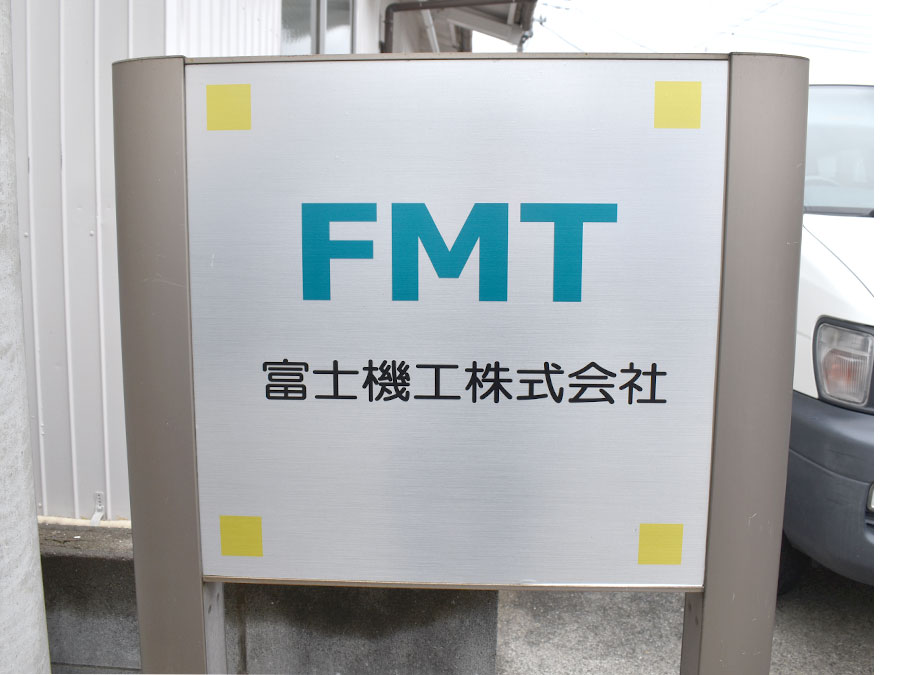 
We had an interview with Mr. Sugimoto Kazuaki, CEO of FUJI MACHINE & TOOLS CO., LTD. on how the automatic systems and robots are useful for problems of productivity improvement and labor shortage.

First, please let us know the business content of your company. 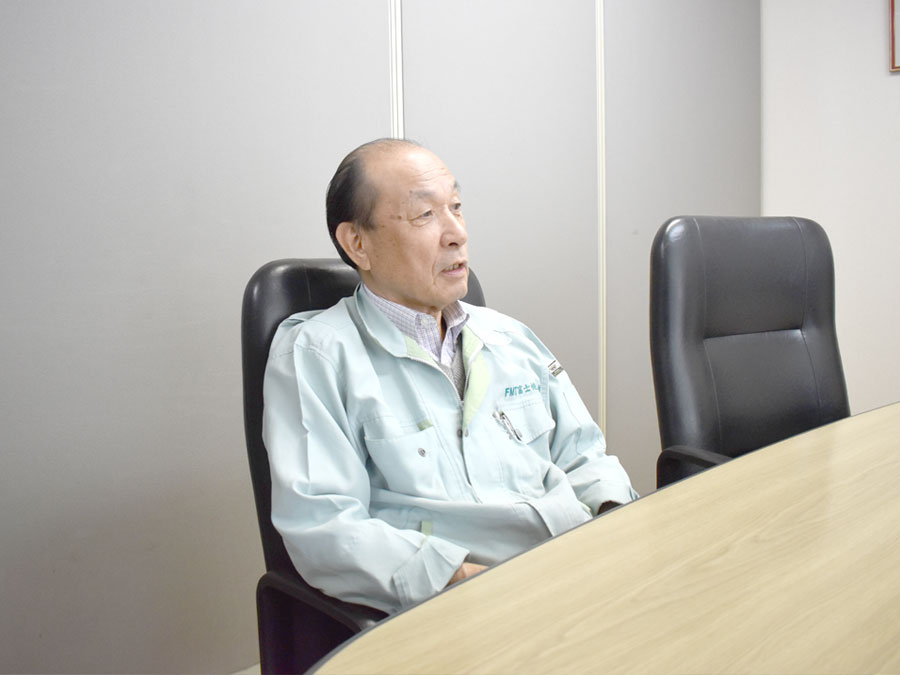 Our feature is that we consistently handle processes such as planning, mechanical design, electrical design, component manufacturing, software development, assembly, installation, and adjustment within the company.

When a company considers automating the production line, if they interact with multiple companies, adjusting the schedule itself would be difficult. For example, if the progress of one company is delayed, it would affect the subsequent processes. If you throw it to us, we manage everything, and the burden on the customer would be significantly reduced.

We have a track record of introducing automatic assembly machines, automatic inspection machines, etc. not only to domestic plants but also to domestic manufacturers' overseas plants (Philippines, Sweden, etc.). We design and manufacture in conformity with local standards such as EN standards in the EU. 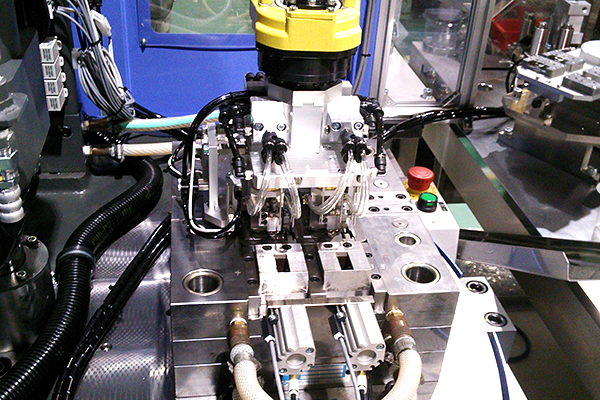 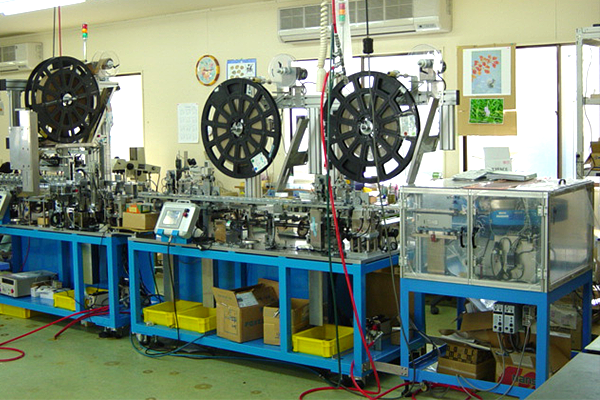 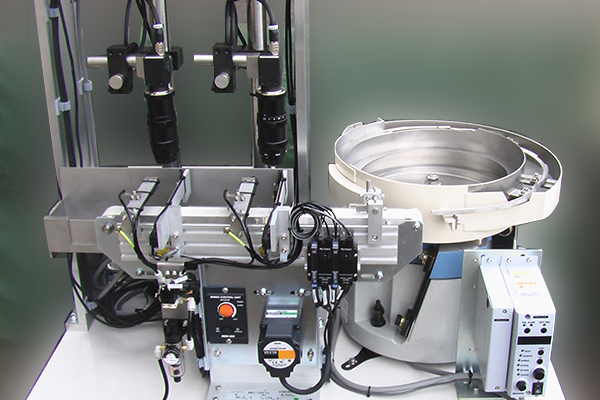 
When it comes to FA, I think you are aiming to improve productivity, but what kind of needs are there in reality?

Many companies have the idea of “to improve productivity”. Japan has long faced a fierce battle with overseas companies such as China, which manufactures at low prices. At present, factories in Japan cannot compete if they cannot improve their productivity. We are working to contribute to the “strength” of domestic companies.

Breaking down the theme of “to improve productivity”, we can think of the improvement of non-defective product rate, reduction of manufacturing cost, labor cost, and manufacturing time.

In addition, recently, there have been many consultations about “the solution of labor shortage”. Japanese factories (not just factories) face the challenge of shrinking the workforce. The working population, which is said to be between 15 and 64 years old, is 73.41 million in 2020 but will be 67.73 million in 2030, and it is predicted that the labor force will decrease from 5.68 million to 6.8 million. With such a background, we believe that FA will be further promoted.

(Source) Ministry of Internal Affairs and Communications “Census” (including the population of unknown age) until 2015, and after 2020, National Institute of Population and Social Security Research “Japan's Future Estimated Population (estimated in January 2012)” (Estimated middle birth and middle death) https://www.soumu.go.jp/johotsusintokei/whitepaper/ja/h29/html/nc135230.html

What would you consider when you want to automate all or some parts of the production line?

If the production outlook is likely to change, we initially run several semi-automated systems side by side. If the production volume increases, we will move to a fully automated system, and for products with a short product life cycle (for example, products with new models coming out every year such as mobile phones), we propose flexible changes to the automation line.

Every product has its life cycle. When it is introduced to the market, the production volume is small, and after a rapid growth period, it reaches a stable product volume maturity period and then declines. The product life cycle is only getting shorter, so flexibility must be taken into consideration even in the automation of production lines. Since the products in the declining period have a small production volume, there is also a demand to share multiple declining products in one unit.

In addition, since mass production projects have moved overseas, there are many cases of high-mix low-volume productions in Japan. How to use industrial robots in the field is another issue. We have a track record of handling from a factory that handles monthly production of 30,000 to that of 500,000.

What kind of “industrial robots” are there?

The “axis” of an industrial robot is a “joint” in humans. The feature of the robot is how to move this joint. We build an automatic production system using the following four types of robots. 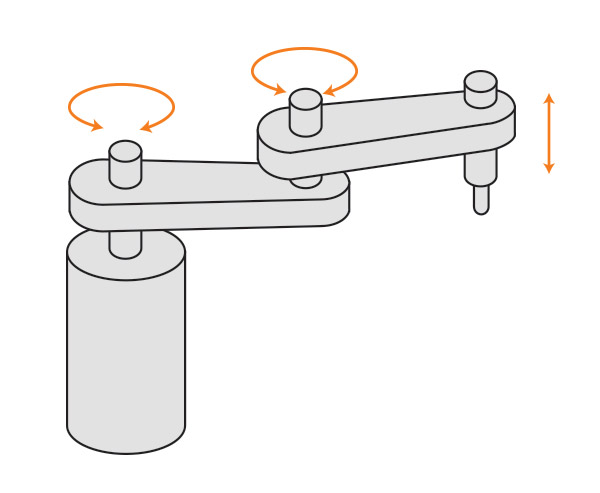 This is a horizontal articulated robot based on SCARA (robot) developed in Japan in 1980. All axes of rotation are vertical, so it is specialized for horizontal movement. Since it has a mechanism to move the tip part up and down, it is introduced in the process of performing flatwork. It is used in a wide range of applications including board assembly, screw tightening, and transportation. 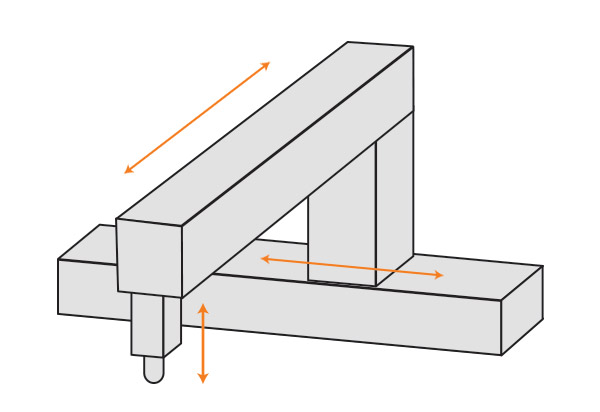 A Cartesian robot does not rotate but operates in a linear motion by sliding only in three directions: vertical, horizontal, and height. Since it has few parts axes, it has high rigidity and can move at high speed. Although it cannot perform complicated movements, it has been introduced in the work scenes such as assembling, processing, inserting, unloading, transferring, and packaging of various parts because there is little motion blur. 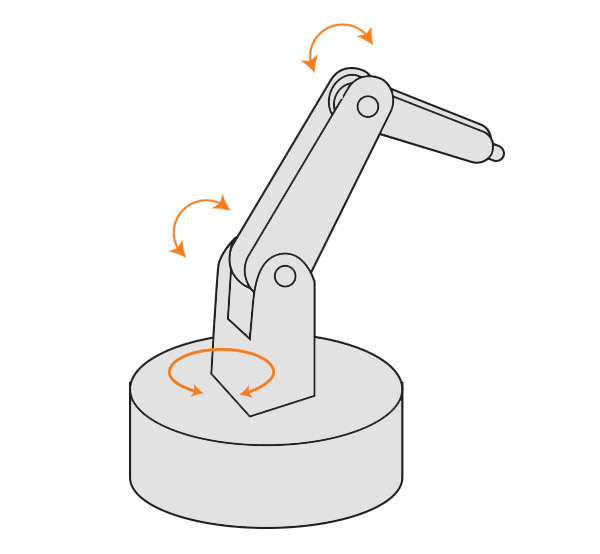 It is introduced in many production sites because it can move close to the structure of the human arm. Also, since the installation area is small, more robots can be installed than robots of other types. In recent years, electronically controlled motor drives have become the mainstream, and it has become able to move more precisely. It is highly versatile and is used in a wide range of situations such as conveyance, transportation, assembly, and inspection. 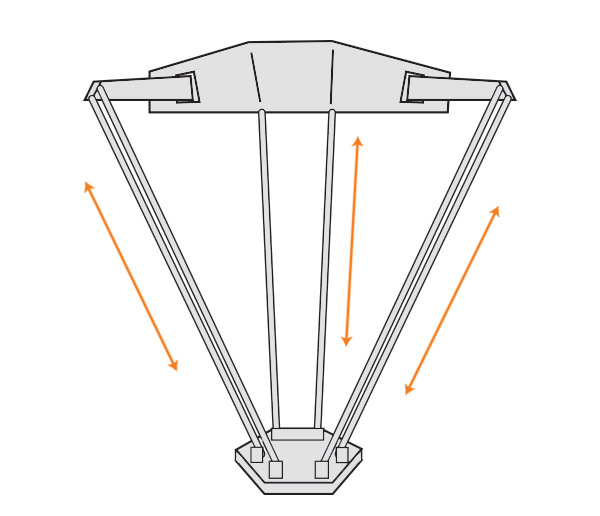 The joints of the robots I am introducing so far were connected in series, but the parallel link type is a robot in which multiple joints are arranged in parallel. Since it consists of a motor and bearings, it has a simple structure, and maintenance is relatively easy. Although the work area is small, it excels at high-speed and precise movement and is introduced in inspection and picking work.


What are some examples of robots in factory automation (FA) production?

I would like to introduce the following four from the robots’ manufacturing examples.

The robot arm picks up the parts and inserts them in the specified position of the mold.

The parts that have flowed from the previous process are picked up, passed through an inspection jig, and then sent to the subsequent process.

Parts are picked up from the pallets arranged at each position and assembled while rotating.

The parts of the connector are picked up and the tip of the mechanism manufactures the connector parts from right to left in a workflow.

What are the possibilities of automation using robots for high-mix low-volume production factories?

Robots have been developed to automate the work that only craftsmen could do up to now, and an automatic transfer system (transfer of objects by robots) has been introduced. We believe that there will be an increasing number of cases where highly versatile collaborative robots and humans work together at production sites with high-mix low-volume production. We believe that it is important to flexibly respond to changes in the usage of robots in factories and create a system with a good production environment for our customers.

What is the difference between industrial robots and collaborative robots?

The major difference is the ability to work in lanes with humans. Industrial robots can perform accurate movements at high speed and greatly contribute to the work efficiency of factories, but there are laws and regulations that place industrial robots safely.

For example, there are various safety measures such as installing fences to prevent people from entering the work area of the robot and stopping the robot's movement when a sensor reacts when people enter the work area.  In this way, working with robots and people separately is the scene of a factory that uses industrial robots.

On the other hand, for collaborative robots, a part of the occupational health and safety regulations was revised in 2013, and if certain conditions are met, robots and people can work in the same lane.  By doing this, it has become possible for humans to perform in the same lane, where humans perform detailed work, and robots perform work that requires strength and dangerous work.

The difference between industrial robots and collaborative robots

Please tell us your future outlook as a company that designs and manufactures robots in the factory automation system.

We will continue to make accurate proposals to meet customer needs by leveraging our strengths that can be consistently handled in-house. Although the industry is still in the trial and error stage for collaborative robots, we would like to take on new possibilities for using robots in high-mix, low-volume production sites.

We also have work in the research stage, so some projects have not been put to practical use yet.  While Japan's overall workforce is decreasing, we would like to contribute to manufacturing with competitiveness: Robotization is being used to make up for labor shortage and in order to survive and improve high-mix, low-volume production remaining in Japan. 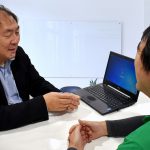 Mechanical engineering design that can provide ideas for non-manufacturers 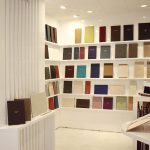 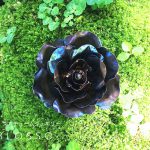 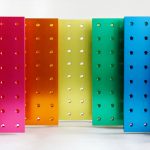